Unlike previous years when donors typically gave to organizations because they were frugal nonprofits, donors today are more interested in how their money will make an impact.

The days of the frugal nonprofit may be coming to an end.

Recently, I had a conversation with a friend who is passionate about donating her time and money to worthy causes. We talked about the idea of operating a nonprofit like a for-profit business. I asked her how she felt about this and she told me that she is reluctant to donate to a nonprofit that spends a high percentage of its donations on administrative salaries and expenses. Before she donates, she reviews the ratios and bases her decision on these numbers. This is what is known as the Overhead Myth and this type of thinking is changing.

Unlike previous years when donors, like my friend, typically gave to organizations because they were frugal nonprofits, donors today are interested in how their money will make an impact. Today’s donor is more interested in a measurable return from their investment. Bigger impact comes from a nonprofit that has more resources and capacity to achieve their mission. 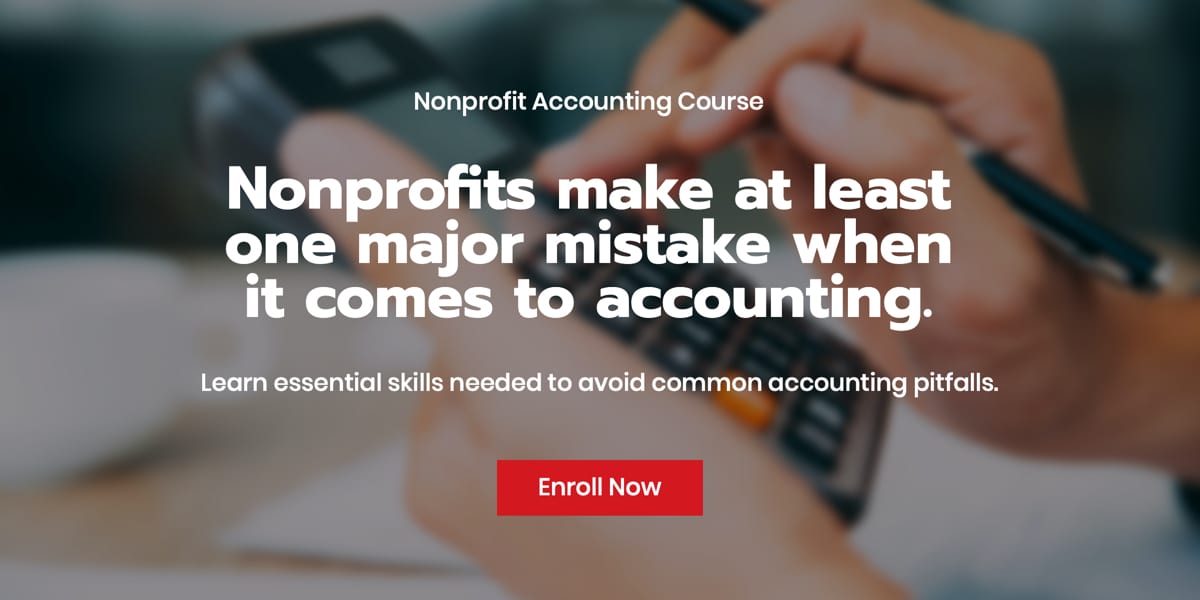 To the Donors of America:
We write to correct a misconception about what matters when deciding which charity to support.
The percent of charity expenses that go to administrative and fundraising costs—commonly referred to as “overhead”—is a poor measure of a charity’s performance.
We ask you to pay attention to other factors of nonprofit performance: transparency, governance, leadership, and results. For years, each of our organizations has been working to increase the depth and breadth of the information we provide to donors in these areas so as to provide a much fuller picture of a charity’s performance.
. . .
So when you are making your charitable giving decisions, please consider the whole picture. The people and communities served by charities don’t need low overhead, they need high performance.

Their letter sends an extremely powerful, forward-thinking message to nonprofits. It reinforces the belief that overhead expenses are important, but not the only factor to consider when it comes to success. It supports the notion that nonprofits can invest in their future and have an impact on society. With the right combination of talent and resources in place, a nonprofit can build the infrastructure to make a large scale mission achievement possible.

Based on the overwhelming response to our first letter to the donors of America, we know that the nonprofit sector is hungry to dispel the Overhead Myth,” said Jacob Harold, president and CEO of GuideStar. “Our second letter, addressed directly to nonprofits, builds on that momentum by providing actionable steps so nonprofit leaders can focus on meaningful and measurable results rather than misleading, simplistic overhead ratios.

This all leads to the idea that nonprofits are real businesses and should be run like one. Running a nonprofit like a martyr tends to promote mediocracy. Whatever they accomplish will be perceived as the best that they can do. They can get away with this because, after all, it’s not like they are a for-profit business. Instead, nonprofits can achieve tremendous goals and contribute in a big way if they adhere to the Overhead Solution.

Become an advocate for the “Overhead Solution”

Your nonprofit can benefit from the “Overhead Solution”. BBB Wise Giving Alliance, The GuideStar and Charity Navigator have teamed up to provide you with the tools and resources to join them in their mission. They need your help to spread the word that the percent of charity expenses that go to administrative and fundraising costs – commonly referred to as “overhead” – is not the primary measure of a charity’s performance and that results matter more. The tools and resources provided can help nonprofits move beyond the Overhead Myth, towards the Overhead Solution, by proving their worth based on impact. 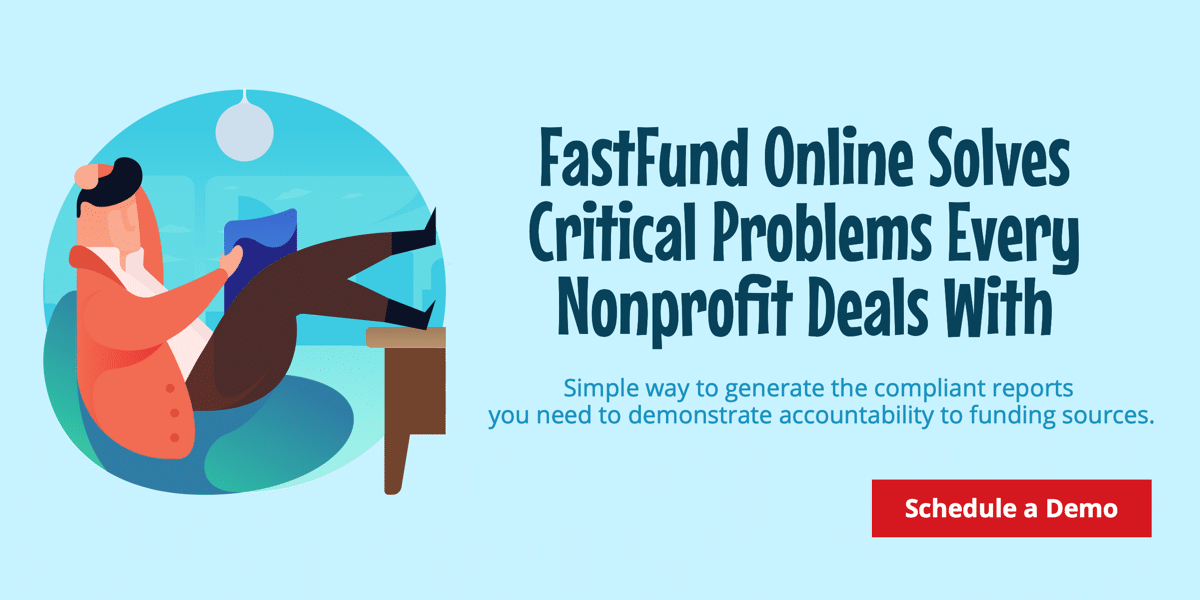 We’d like to know what you think of the Overhead Myth and where you stand on whether you support it or you are in favor of an Overhead Solution. Please leave a comment below to weigh in. 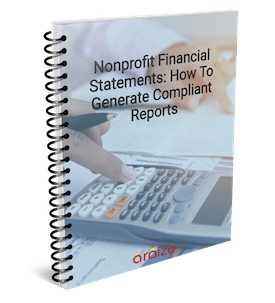 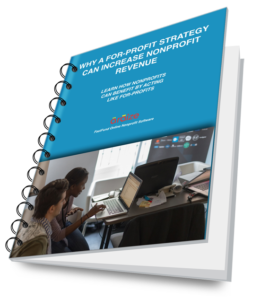 GET A DEMO TRY FOR FREE

FastFund Online Nonprofit Software provides seamless integration for nonprofit accounting, fundraising and payroll, any where, any time on any device.

This website or its third-party tools use cookies which are necessary to its functioning and required to improve your experience. By clicking the consent button, you agree to allow the site to use, collect and/or store cookies.
Please click the consent button to view this website.
I accept
Deny cookies Go Back