A nonprofit budget is a financial plan which outlines how a nonprofit plans to spend its money. It is important for a nonprofit to have a budget in order to track progress and success, and to make sure that resources are being used efficiently. A budget should be reviewed on a regular basis and be flexible so that it can adapt as circumstances change.

END_OF_DOCUMENT_TOKEN_TO_BE_REPLACED

The statement of activities report shows nonprofits how much money they have and how it is being used. This guide teaches the basics of reading and understanding a nonprofit Statement of Activities. It also helps predict your organization’s financial future.

Nonprofit organizations rely heavily on financial reports to make informed decisions about their operations. But often times, these reports are difficult to read and understand.

END_OF_DOCUMENT_TOKEN_TO_BE_REPLACED

This guide provides accounting tips on grant management for nonprofits, including information on the requirements and benefits of using different methods and accounting software for grant management. By following these tips, you can ensure proper reporting and tracking while maximizing the potential benefits of your grant.

END_OF_DOCUMENT_TOKEN_TO_BE_REPLACED

The endowment structure of foundations allow for a steady source of funding through investments. Foundations are not required to pay out the full amount of their endowment each year, but they must spend at least 5% on charitable activities.

This means that foundations are more likely to be able to fund large-scale projects, while public charities must rely on smaller donations from a larger number of people.

What is a private foundation?

A private foundation is a type of tax-exempt organization that typically provides grants to other nonprofit organizations. These foundations are established by an individual, family or corporation and have one or more trustees who are responsible for the foundation’s assets.

They are typically funded by an endowment, personal or family wealth and annual gifts from the founder or donors. The largest foundations have an endowment of more than $100 million, and some are worth billions of dollars.

They can also engage in other activities that are related to their exempt purpose.

Benefits of a Private Foundation

Disadvantages of a Private Foundation

Although a foundation may have more flexibility in its operations, it also has some disadvantages.

This tax difference is the reason why foundations tend to have more money available for grants than public charities. In fact, if a foundation’s investment income is less than its minimum payout, it will be subject to a 100 percent tax on its net investment income.

The difference between the two types of charities also impacts how they are regulated.

Private foundations file Form 990-PF with the IRS and are subject to the same rules and regulations as other charitable organizations.

Unlike public charities, foundations are subject to extensive legal and regulatory requirements. They must file a Form 990-PF with the IRS (a copy of which is also sent to the charity’s state attorney general), as well as additional state and federal forms. They must also file an annual Form 990-T with the IRS, which is a return to report taxes on investment income.

The main difference between a private foundation and a public charity is that the former derives its income from investments and other sources, while the latter relies on donations.

What is a private foundation funding?

What is charitable organization funding? 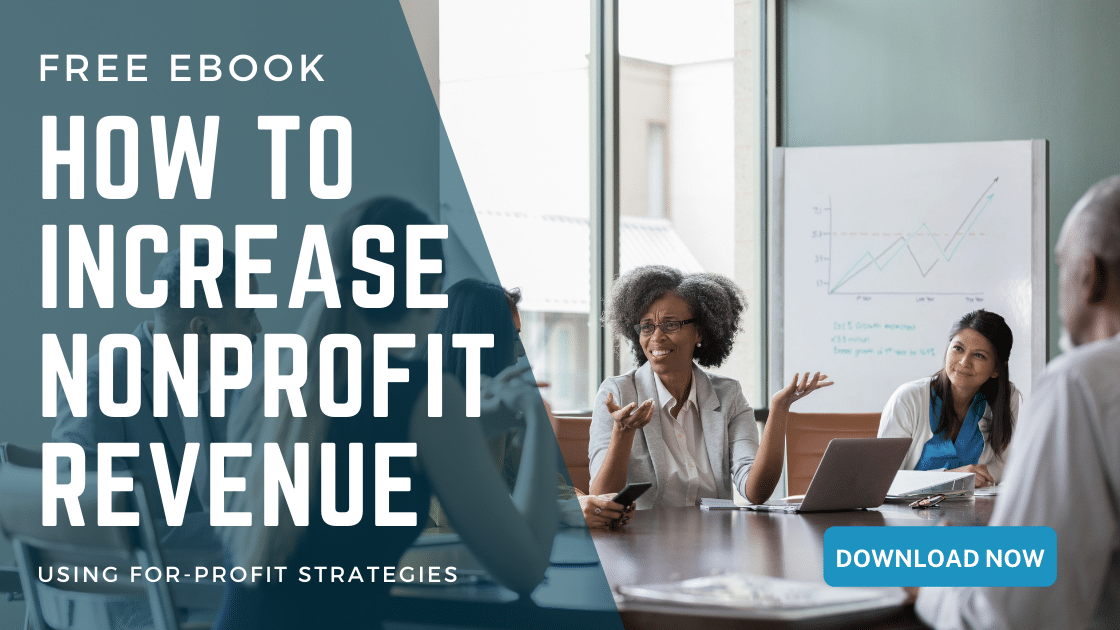 Public charities are supported by gifts from the public and/or government support, which generally is limited to a maximum of 5% of the organization’s support. Private foundations are supported by their own endowment funds or by contributions from very wealthy individuals and/or corporations, which can comprise as much as 50% of the organization’s support.

How to start a private foundation

The cost of setting up a foundation is generally much higher than that for a public charity. In addition to the costs associated with registering as an exempt organization under section 501(c)(3) of the Internal Revenue Code, a private foundation must also pay an initial and ongoing tax on investment income. The IRS charges $500 for filing articles of incorporation to create a private foundation; this fee is waived for public charities. In addition, a foundation must pay an annual tax equal to 2% of its investment assets each year.

In addition to the initial and ongoing costs of registering as a foundation, there are numerous other costs associated with maintaining tax exempt status. These include accounting for assets, preparing an annual IRS Form 990-PF, and complying with the various restrictions on political activity.

It must also devote significant resources to monitoring its activities to ensure compliance with the law. For example, a foundation must have an annual independent audit to ensure that it is adhering to the restrictions on self-dealing, as well as file Form 4720 each year with the IRS.

Can you draw a salary from a private foundation?

Yes, foundations may pay compensation to officers, directors and employees. However, the IRS requires that a foundation’s executive compensation be “reasonable.”

The IRS defines a reasonable salary as one that is comparable to the compensation paid by similar organizations. A foundation may be required to pay a salary that is higher than what it would have been if the organization were not subject to the additional IRS reporting requirements.

It will need to provide the IRS with a description of its compensation policies and practices, as well as copies of any employment contracts or agreements it has with officers, directors and employees.

The reason for the difference in payout requirements is that private foundations are considered to be a permanent endowment, while public charities are seen as more temporary and must distribute at least some of their funds each year.

Private foundations are also required to pay an annual excise tax on their net investment income, which is generally not the case for public charities.

Private foundations also have more stringent restrictions on the types of activities in which they can engage, and must be organized as corporations rather than unincorporated associations.

Who is a good fit for a private foundation?

Private foundations are best suited for donors who want to make large, unrestricted grants on a regular basis.

For example, the Bill and Melinda Gates Foundation is organized as a private foundation that makes grants to a variety of charitable organizations.

Private foundations are more flexible with their investments and have greater leeway in how they can use the funds. Public charities must be able to show that they are using their funds for the public good.

Want to read more? Check out these insightful articles:

Did you find this article useful? We welcome your thoughts and comments.